Welcome to The Lopez Effect! A movement dedicated to the revolution in education that was created by me, Dr. Nadia Lopez. It all began in 2010 when I opened Mott Hall Bridges Academy, a small STEAM (science, technology, engineering, arts, mathematics) focused school, located in Brownsville, Brooklyn.Considered a poor neighborhood plagued with violence and significant health risks that are the highest in New York City, it is at the center of school-to-prison pipeline, directly impacted by the lack of equity that has disenfranchised this community. Despite these significant challenges, I had a vision to change the narrative by establishing a school with a strong culture of excellence that would allow children to discover their brilliance and see their value in this world.

In 2015, one of my scholars, Vidal Chastenet was asked by Brandon Stanton, the founder of Humans of New York, who was his greatest influence, and he said, “My Principal, Ms. Lopez… “ The post became a viral sensation that led to an invitation to the Oval Office with President Barack Obama, an interview by Ellen Degenerress, and the honor of being awarded at Black Girls Rock alongside Michelle Obama, which was nationally televised on BET. My story has been featured in various news outlets and publication, generating $1.4 million in donations towards the HONY campaign that has afforded us the opportunity to provide scholarships for college, summer programs, and the opportunity to visit Harvard University and other IVY leagues, as well as CUNY, SUNY, and HBCUs.

I have since been recognized internationally for my work and spoken on various stages around the world, delivering a TED TALK on the Education Revolution with over 1 million views. In 2016 I was selected as one of the Top 50 Finalists for the Global Teacher Prize and in 2019 LinkedIn selected me amongst their Top 10 Voices in Education. I authored The Bridge to Brilliance, a memoir of my journey from being a teacher to overcoming tremendous obstacles when opening Mott Hall Bridges Academy, and co-authored Teaching in the Fourth Industrial Revolution, which captures the innovation happening in classrooms around the world that is preparing children to thrive in an ever changing landscape.

Over the years the passion and dedication to my work compromised my self-care, resulting in a medical leave during my 10th year as principal, The experience forced me to focus on my well-being and reprioritize what was most important–physical and emotional health. This was the inspiration behind ElevatED BLK, a boutique conference, podcast, and apparel line dedicated to the sustainability and personal development of women of color.

Education has the power to liberate minds and transform lives. My ongoing work through The Lopez Effect continues to build bridges between the private sector and education industry to address issues of inequities that impacts children within marginalized communities. 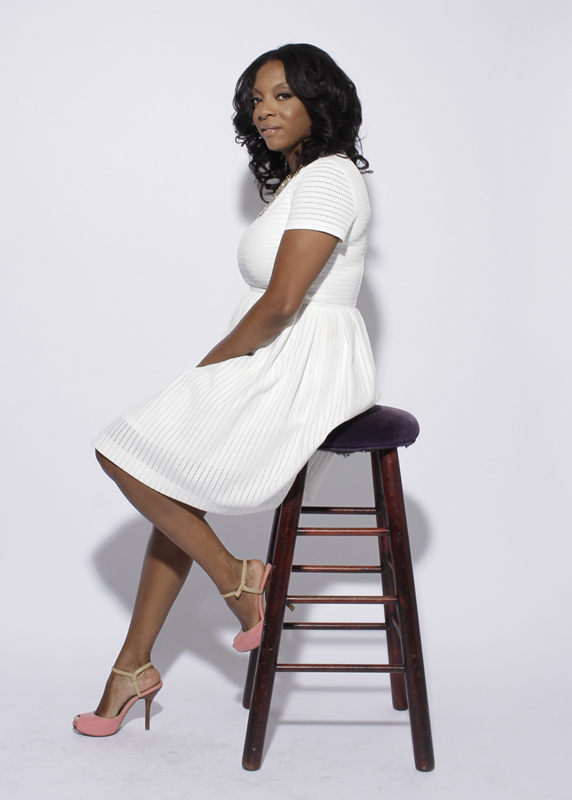