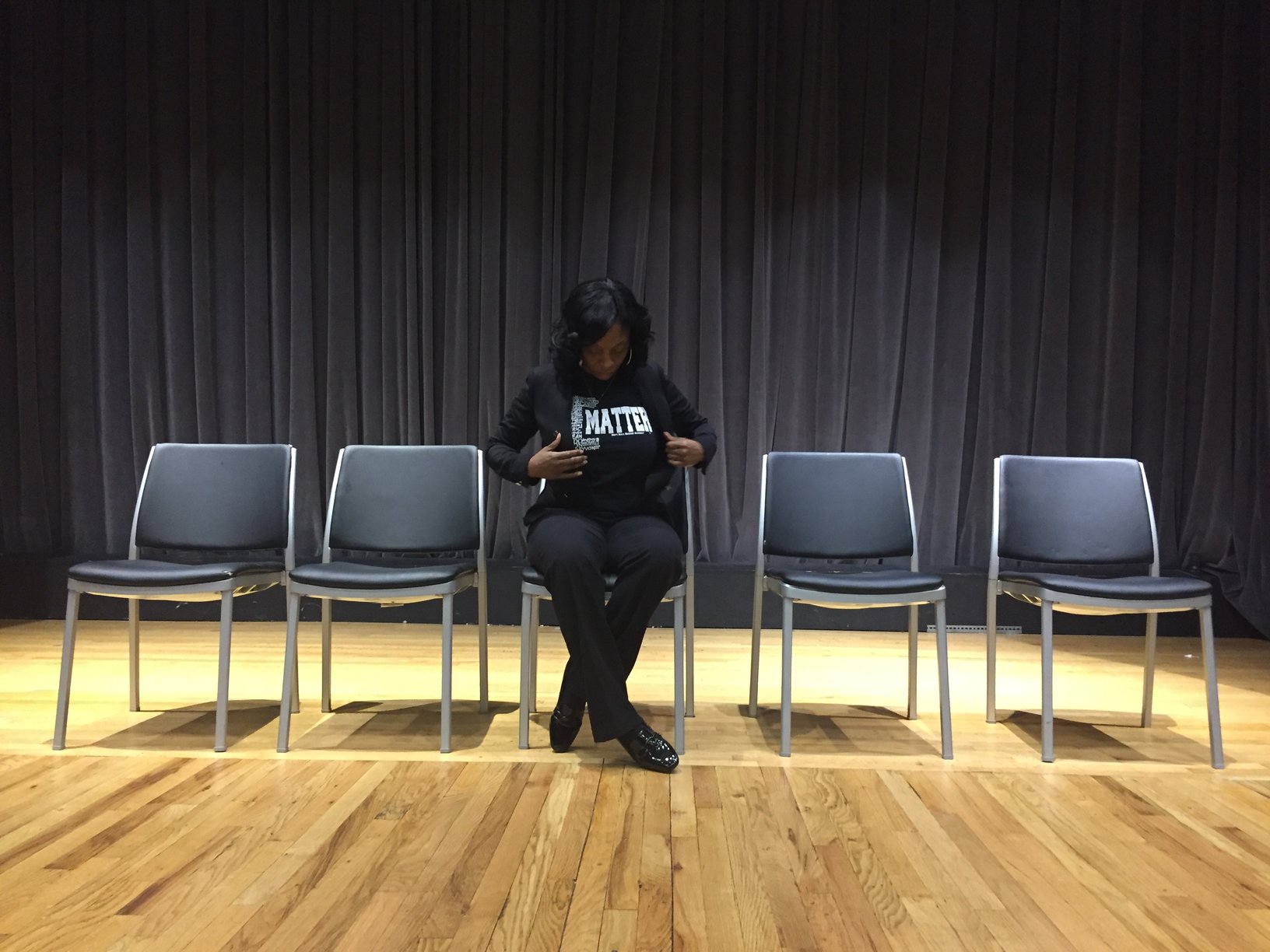 Posted at 12:18h in The Lopez Effect by Nadia

At the age of eight, I was sexually abused for two years, not by a stranger, but a family member. When I finally told my parents I remember feeling confused, like I was the one to blame, and even ashamed. We never spoke about it again. To this day, I have no idea if there were any consequences for what happened to me, which in recent years has caused a lot of unresolved feelings. Now that it’s more than 30 years later and my parents are in their seventies, it’s difficult to bring it up without anticipating the repercussions from the damage that has already been done.

So imagine my feelings during  a recent classroom conversation, when one of my 12 year-old scholars said, “I don’t get it, if a person is abused, why can’t they just say something? That makes no sense to me.”

I couldn’t help but to think that this is what causes many victims to remain silent because of embarrassment, fear, and possibly being ostracized by others who question their experience. I can’t undo what has happened to me, which is why I recognize the impact of trauma and how it manifests itself throughout our classrooms, whether it be from children or even the adults. Many of the behaviors are described as “acting out”, “being defiant”, “excessive anger”, “being withdrawn” or “depressed”, which are often associated with individuals who have been abused. These victims who become labeled as problematic, are constantly removed from class because they cause disruptions or lack of engagement.  Our educators are not mental health providers and with so many needs presented in the classroom on any given day, they cannot be responsible to provide the type of in-depth support a victim of abuse deserves. Not to mention, there are adults who’ve encountered these experiences and have their own personal struggles. Recognizing the impact abuse can have across our school community prompted me to take action as follows:

1. At Mott Hall Bridges Academy​ behavior issues are handled on a case-by-case basis, which requires a lot of talking, interventions, and parental conferences before considering a disciplinary action.

2. Mental health support is provided to staff members, as well as scholars on a weekly basis, because in our community therapy is viewed as being “crazy”, instead of as an act of “healing”.

3. We have restructured our health education curriculum to include topics of sexual abuse and harassment because we must educate both MALES and FEMALES on the impact is has on the well-being of themselves and others.

4. Parents need to let their children know that an abuser doesn’t have a specific gender, age, or race; they can be a family member, friend, or stranger.

I decided to share my story because this didn’t happen in the workplace, it took place in a scared space—my home. There are a lot of individuals with a similar experience, but are silenced by shame, judgment, threats, and the pain or anger it will inflict on those they love. It’s important to remember there are children dealing with these encounters on a daily basis who are present in our schools–struggling emotionally and academically. Eventually, they may grow up to become adults filled with hurt and resentment.

If you have been abused, I want to let you know that it is not your fault. No one ever has the right to violate you, especially those you trust. It’s never okay to tell the victim to  “get over it” or “everything will be fine”. The process of healing isn’t pretty, I’ve dealt with plenty of setbacks, but making time to get to a place of wellness is necessary.